The housing with integrated internal teeth is known as a ring gear. In the majority of cases the housing is fixed. The driving sun pinion is in the center of the ring gear, and is coaxially arranged in relation to the output. The sun pinion is usually attached to a clamping system in order to provide the mechanical connection to the motor shaft. During operation, the planetary gears, which are mounted on a planetary carrier, roll between the sun pinion and the ring gear. The planetary carrier also represents the output shaft of the gearbox.

Provided that the ring gear has a constant size, different ratios can be realized by varying the number of teeth of the sun gear and the number of teeth of the planetary gears. The smaller the sun gear, the greater the ratio. Technically, a meaningful ratio range for a planetary stage is approx. 3:1 to 10:1, since the planetary gears and the sun gear are extremely small above and below these ratios. Higher ratios can be obtained by connecting several planetary stages in series in the same ring gear. In this case, we speak of multi-stage gearboxes. With planetary gearboxes the speeds and torques can be overlaid by having a ring gear that is not fixed but is driven in any direction of rotation. It is also possible to fix the drive shaft in order to pick up the torque via the ring gear. Planetary gearboxes have become extremely important in many areas of mechanical engineering. They have become particularly well established in areas where high output levels and fast speeds must be transmitted with favorable mass inertia ratio adaptation. High transmission ratios can also easily be achieved with planetary gearboxes. Because of their positive properties and compact design, the gearboxes have many potential uses in industrial applications.

The advantages of planetary gearboxes: 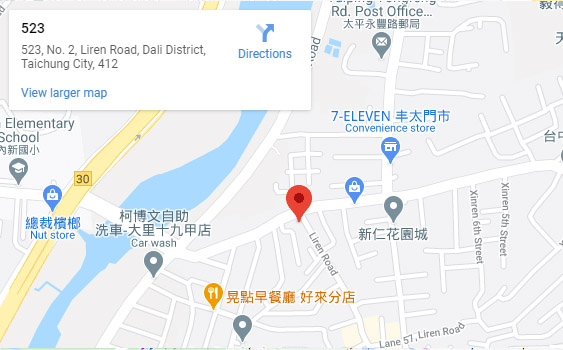